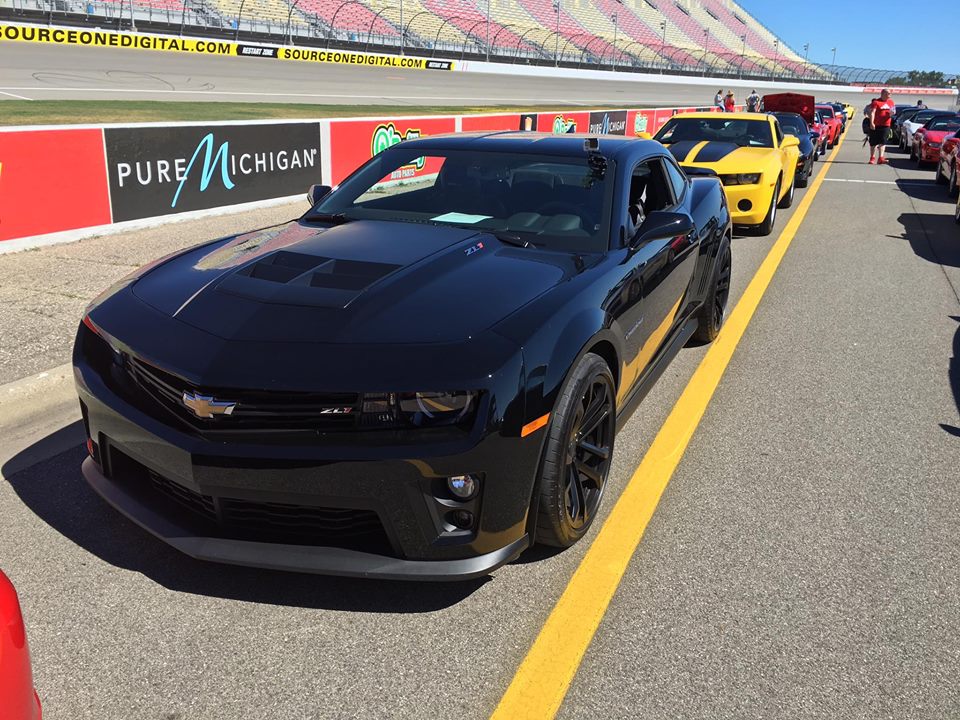 We knew the 25th Anniversary of Camaro SuperFest was going to be huge, and it didn’t disappoint this year.  It starting with a drive around the track at MIS, touring the Lansing Grand River Assembly Plant where the Camaro is made, to a wonderful Camaro Car show at Riverside Park in Ypsilanti, MI.  Follow our journey through this Vlog with our friends from CamaroShow.Com and CamaroNews.Com.

Part 1 of the Vlog

Part 2 of the Vlog

Part 3 of the Vlog

In this 3rd and final Vlog from Camaro Superfest we spend a few days doing some pretty cool stuff. We headed over to the Lansing Grand River Assembly Plant where they build the Camaro. We then drove over to the Lingenfelter Collection. Finally, we end with the actual Show and Shine car show for Camaro SuperFest seeing some of the cars that Chevrolet brought out for us to see.  This included the new 2017 Camaro ZL1, 1LE, 50th Anniversary Convertible Camaro, and Pace Car from the Indy 500.

One Thought to “Camaro SuperFest Through a Vlog”