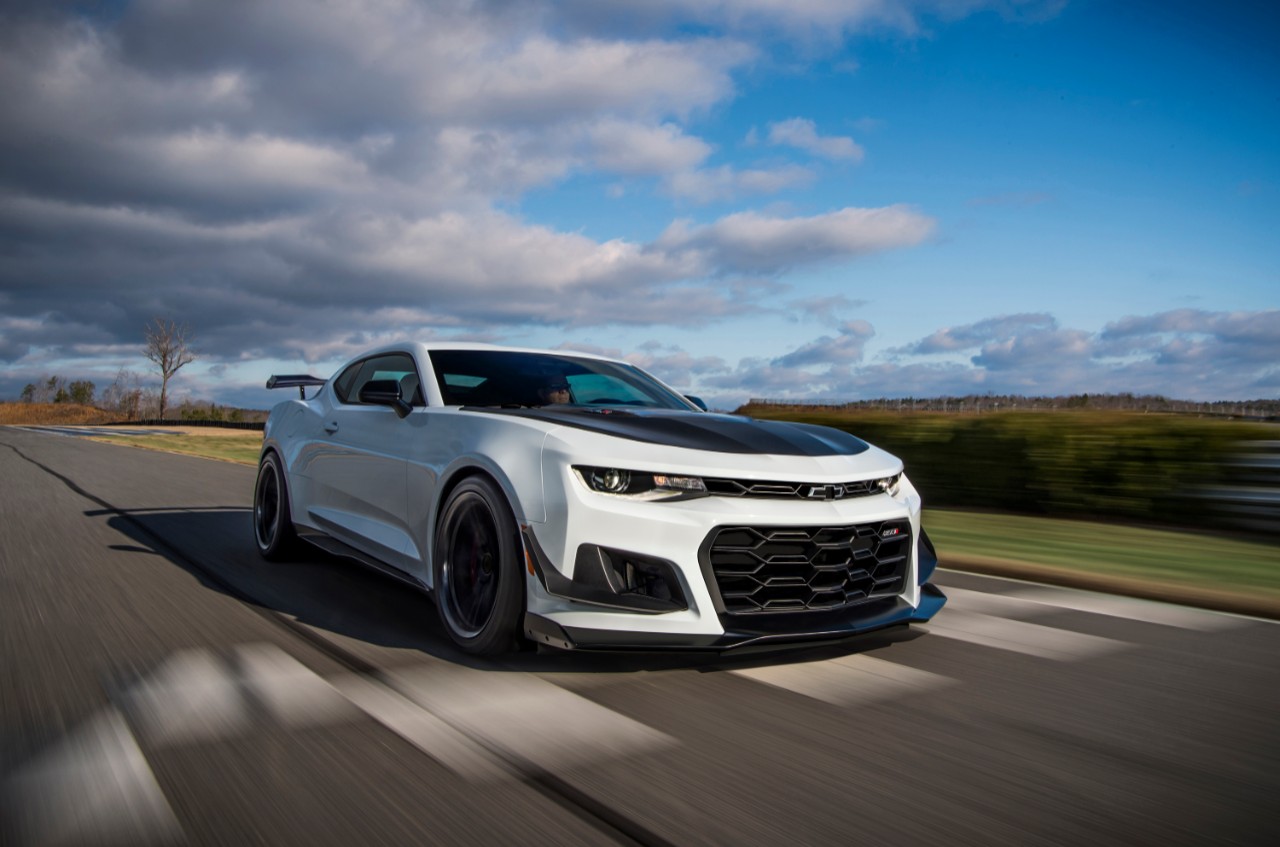 Sales figures released today for September show Camaro is back on top among its main competitors.  Camaro had been pulling up the rear the last couple of months.  Here are the figures:

GM also posted this along with their sales: