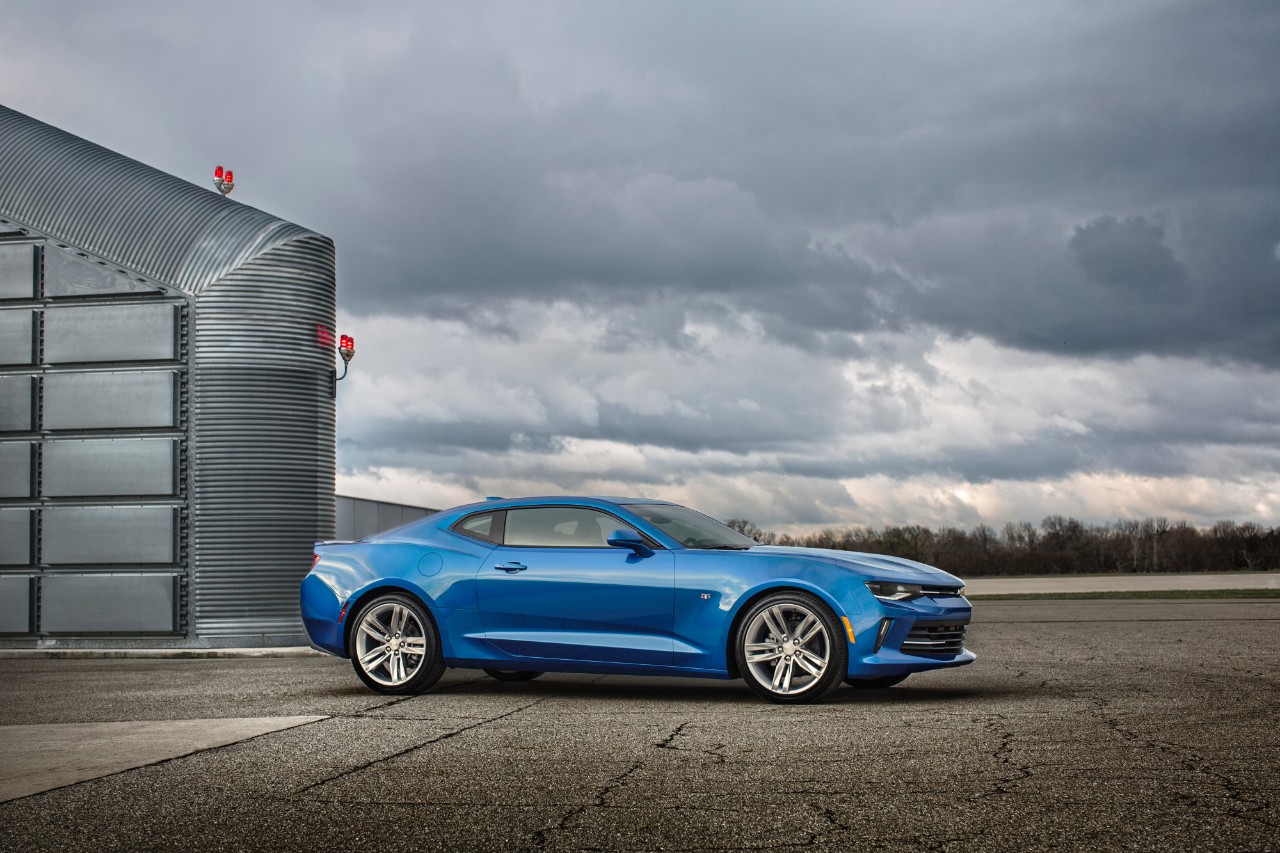 Through customer surveys, the APEAL Study examines how gratifying a new vehicle is to own and drive. Owners evaluate their vehicle across 77 attributes that make up an overall brand score measured on a 1,000-point scale.

“These awards are a great recognition of the progress we are making in the design and development of our vehicles,” said Tony Francavilla, General Motors vice president of quality. “We realize that every touch point, whether it is the vehicle’s appeal, initial quality or long-term durability, impacts our ability to earn customers for life.”

In addition to earning the most segment-level awards, GM also earned the most top-three places.

One Thought to “2016 Camaro Awarded Again”